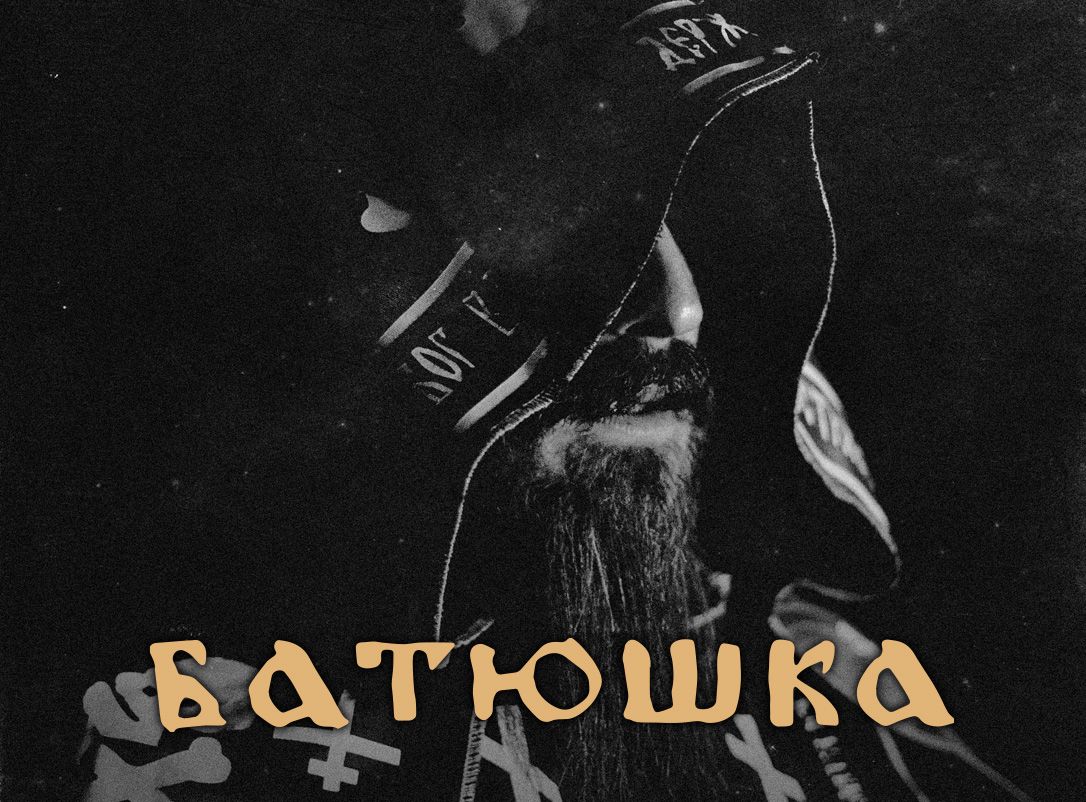 The success of the “Литоургия” album (2015) electrified the world of extreme metal. From an anonymous project of Krzysztof Христофорь Drabikowski, Батюшка has become one of the most popular metal bands in the world.

Their success is grounded in their extraordinary fusion of Black Metal sound and orthodox aesthetics, which impressively appeared on the album, as well as in the band's live performances, which can be described as musical ceremonies.

Four years after their debut album, Батюшка returns with their new record. "Панихида'' is a blasphemous take on the orthodox mourning service. You will have a chance to experience this unique atmosphere of dark Eastern rituals during the band's live show at Midgardsblot 2022!