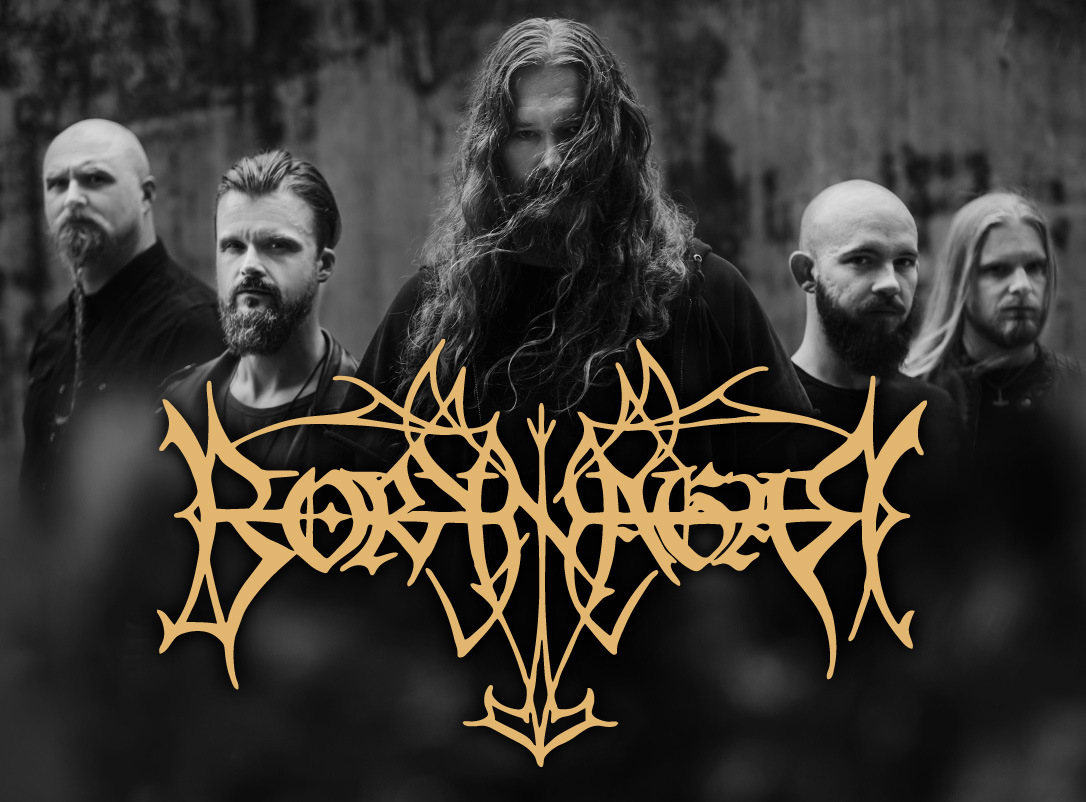 This year marks the 25th anniversary of Borknagar’s self-titled debut album, released in 1996, following the release of their latest masterpiece, their 11th studio album “True North,” released in late 2019.

Now, we finally have the chance to see the powerful, melodic, equally brutal and elegant tracks of the much-acclaimed “True North” live on stage, along with other work from 25 years of pushing the boundaries of Norwegian black metal.

Join us when Borknagar bring their masterful blend of atmospheric, black, folk, and progressive metal to the Midgardsblot stage!