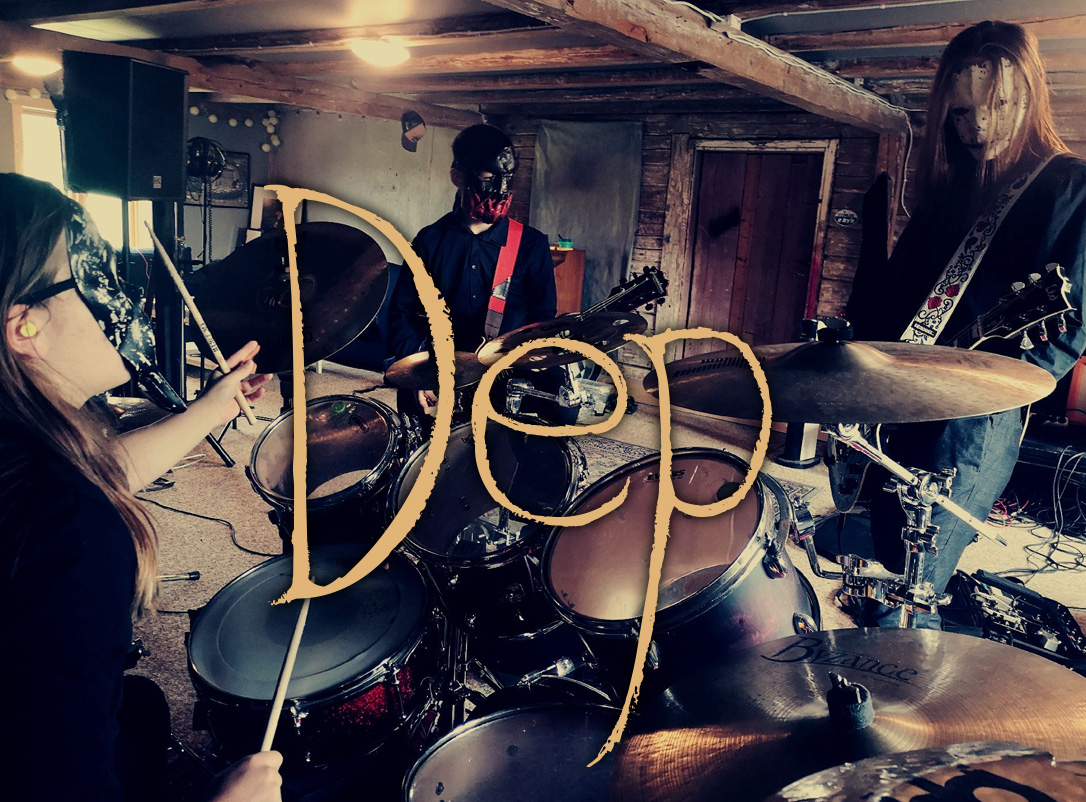 Gaute Røli (16) and Tønder Leander Holum Solberg (15), together forming Dep, come from the small town of Steinkjer in Trøndelag, Norway.

They have now played together for almost four years. Earlier this year, they became the first band in MGP’s history to compete in the category “Black Metal.” Not only were they finalists in the MGPjr, junior-utgaven av Melodi Grand Prix, 2022, but the song they performed there, “Kald Mann,” made the first place in Spotify’s “Viral 50 Norway” list, which lists what songs are most shared in Norway at any one point in time, irrespective of genre.