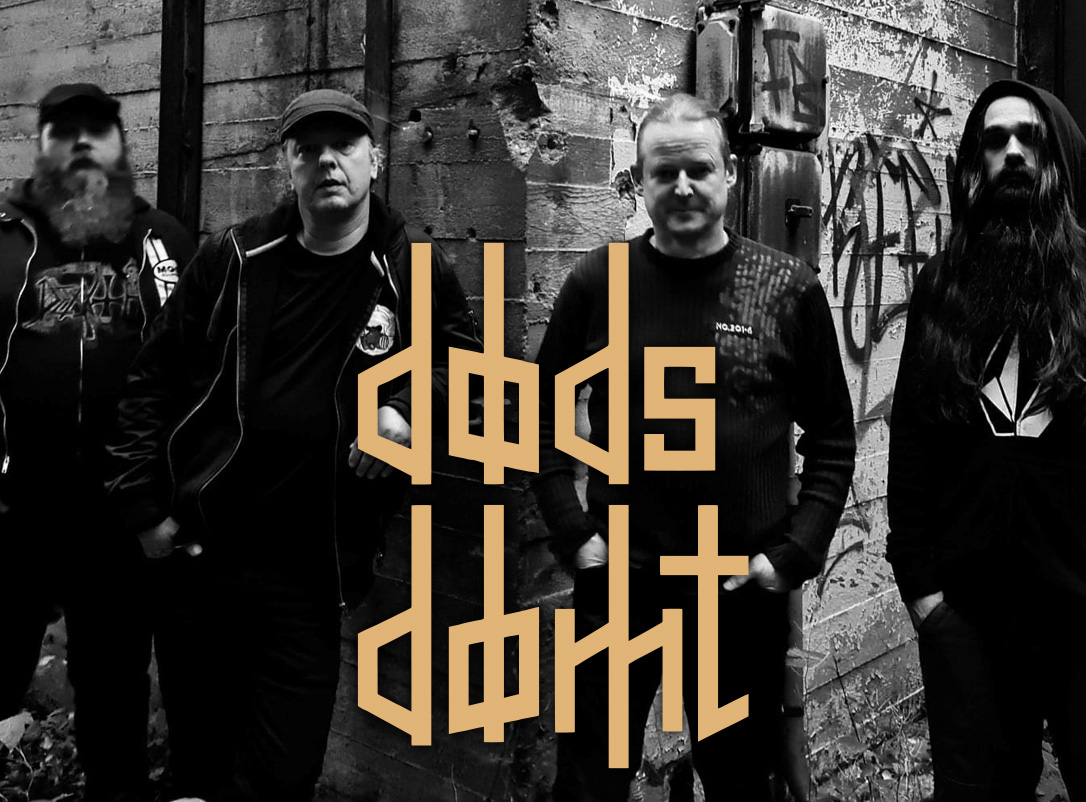 Dødsdømt is an old school hardcore punk band hailing from Horten/Borre featuring members from DHG/Nidingr/Jointhugger. Formed all the way back in 89, they released a 7" called “Løgn” on Against The Grain Records, then perished right after in 95. The band was resurrected in 2016, and they still retain some of that late 80's/early 90's Norwegian hardcore sound, but both men and music have become "crustier and heavier" over the years.

With relentless bass and drums, catchy guitars and brutal vocals, the band have been compared with everything from Napalm Death to Discharge to "a local band from back in the day I can't remember the name of, that did what you guys do but better!"

The name of the band translates to both "sentenced to death" and "doomed to fail", but the band is determined to prove themselves wrong! This time..