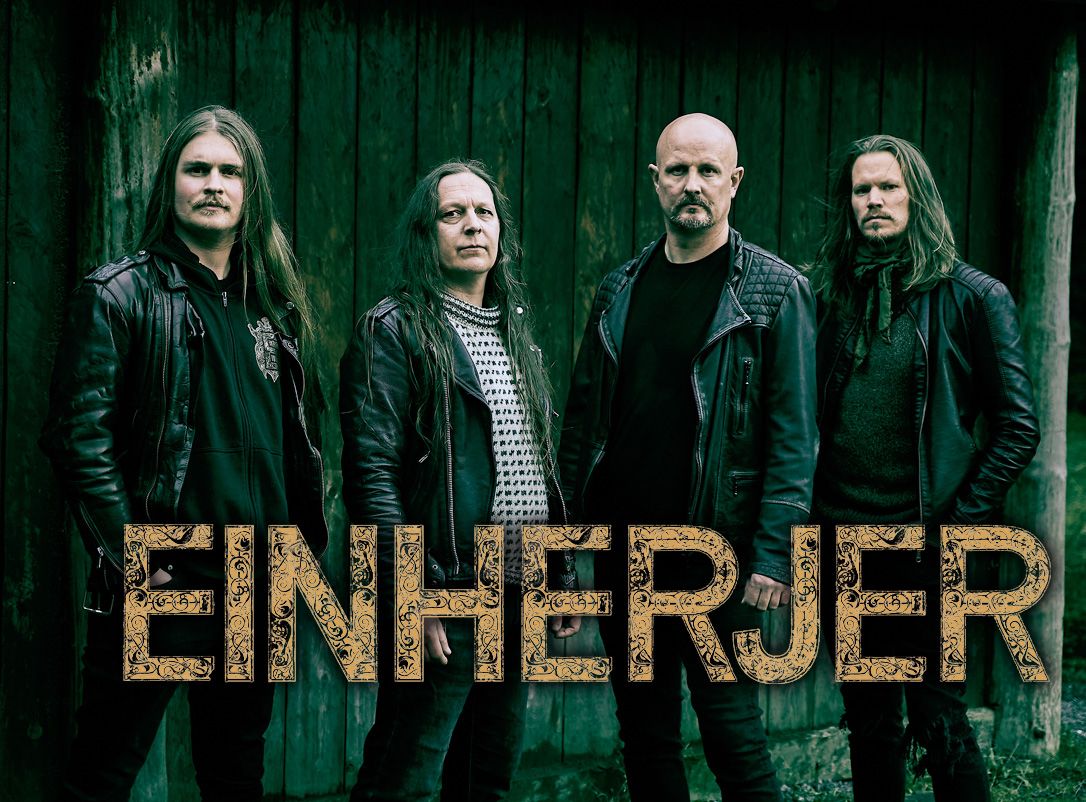 Once again Einherjer will bring their anthems of Norse Heavy Metal to Midgardsblot!

Einherjer have defined the subgenre and brought their music and vision to the world for over 20 years now. As the band says, "The vikings courage and boldness have inspired us to never compromise our vision: A vision that is a unique, self-made, original and modern interpretation of our mighty Nordic heritage."

Guaranteed to set the pit on fire, Einherjer's high-energy live show is an experience you don't want to miss!

The band's Nordic heritage is central to their music, lyrics, and philosophy. They best explain it themselves: "Our Norse heritage is a phenomenon that reaches far beyond what one can hear alone. It is an amalgamation of the mystique and sagas of old, of songs and poems, of woodcutting and sword grinding and the vikings' merciless way of life. It’s a cultural patchwork that fills the consciousness with the brutal majesty of the Nordic nature, the elemental strain, of mighty longships plowing the black seas to reach unknown shores. The wisdom of the gods and their Valhalla. Of cultural encounters and trade. Of violence and brutality. Of tough men in a tough time."