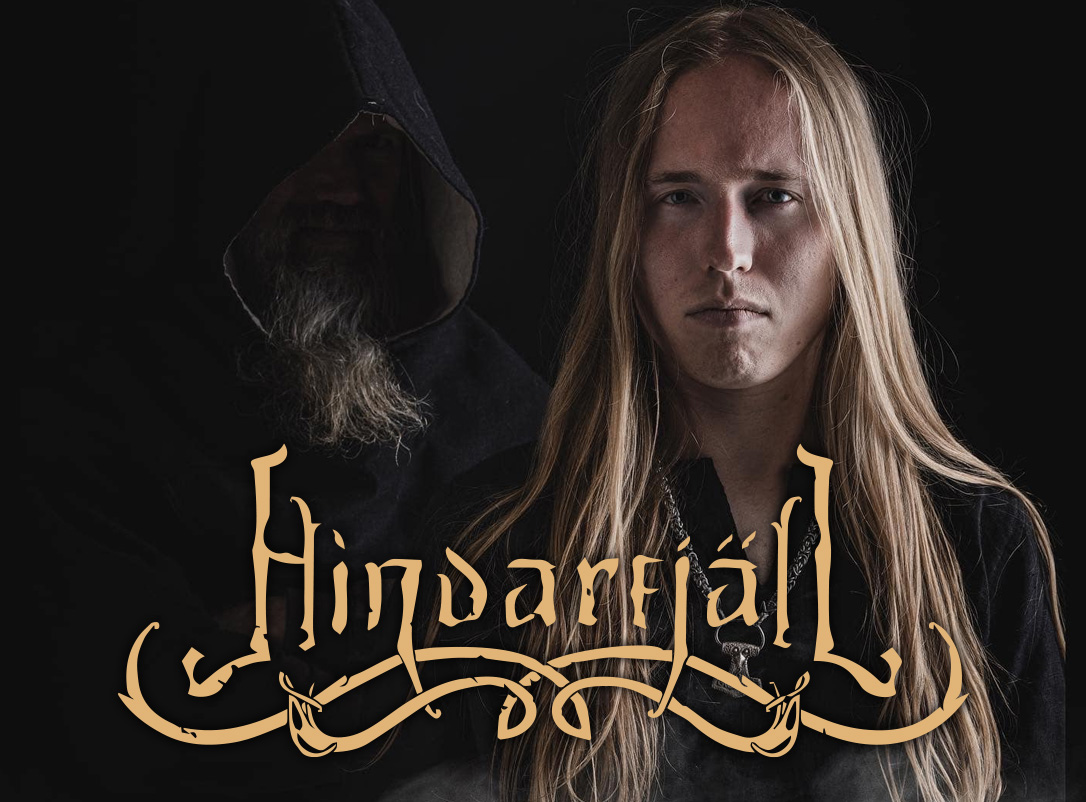 Hindarfjäll is a Scandinavian/Nordic folk music project from Sweden that uses modern instruments to re-create an ancient sound and atmosphere.

Hindarfjäll was formed in the beginning of 2015 by Nils A. Edström. The theme and music explores the roots of Norse traditions, beliefs and mythology. Hindarfjäll is known for combining modern tools and instruments with a dark and powerful Scandinavian folk sound. With a focus on harmonies and atmosphere inspired by the Swedish landscapes the music delivers a mystical and unique experience.