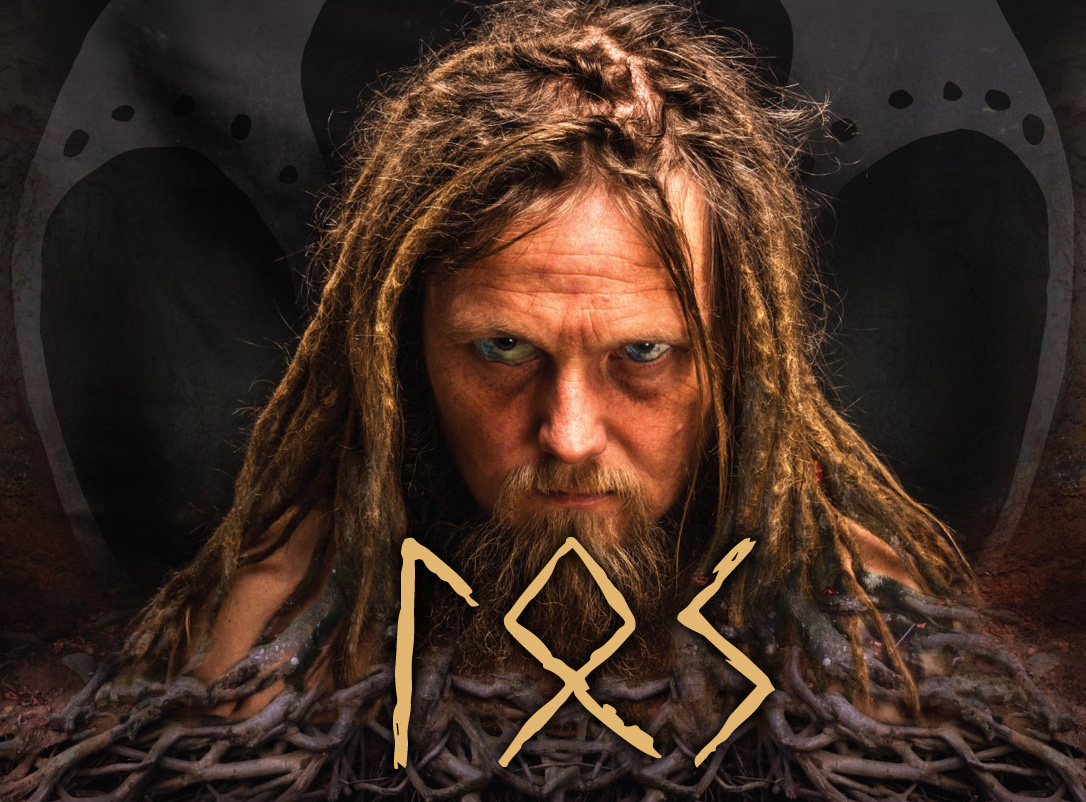 LOS is a danish Drone/Roots project created by the multi-instrumentalist Søren Sol. It has its roots in Nordic shaman art and traditions.

Søren Sol is also known for his involvement as a bassist in the Viking Folk Rock band Krauka who have released 8 albums and played concerts worldwide.

LOS immerses itself in the force of heavy and ritual rhythms, shamanistic vocals in great sound universes, connected to our deep roots. LOS debut album “Solblót” takes takes the listener on an inner journey, woven around the four elements Earth, Water, Air, and Fire.

To get a sense of what awaits you when Søren Sol brings the LOS magic to Midgardsblot, you can now check out the new official video for “OFRING” on YouTube:

OFRING is the second single from LOS’ upcoming album “Galdrablót.” It is a journey into a dark ritual filled with deep and shamanic voices. The title “OFRING” means “sacrifice” in Danish, and the song digs deep into the feeling of how an ancient heathen sacrifice could be. Giving something back to nature and the gods.