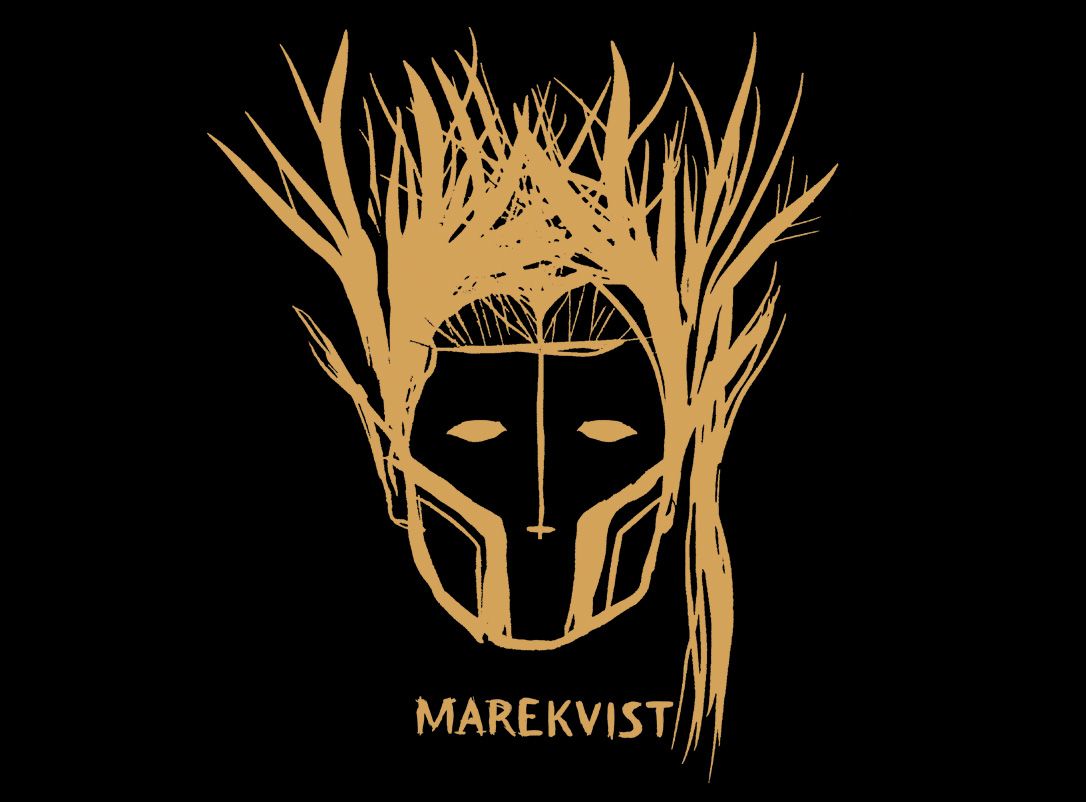 Heavily influenced by traditional Norwegian folk music and the progressive psychedelia of the 70s, Marekvist stands at the forefront of modern instrumental rock.

Boasting two drummers, overdriven organs, walls of distorted guitars, and wordless vocals, their sonic presence is a force to be reckoned with. Their debut album "Solrenning" (2021) got both national and international reviews, and was described as “one monolithic piece of work” (Dutch Progressive Rock Pages), “punctuating the cosmic thought and erupting with a sonic hello” (Folking), and “probably the best Norwegian debut album this year” (Norway Rock Magazine).