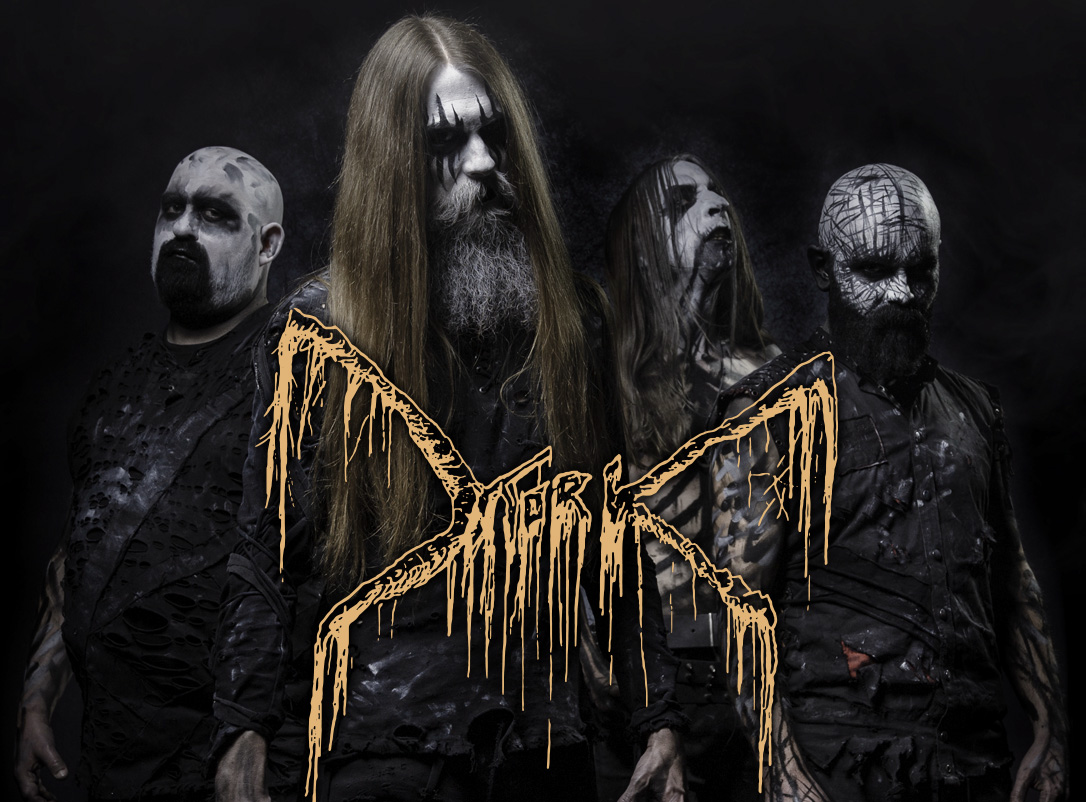 Mork was created by Thomas Eriksen in the town of Halden, Norway, during 2004. Both then and now, the band functions as a one-man-band, much like many others within the Black Metal genre.

Since 2014, the band is also performing live as a full band, and has performed tours and shows in Europe and North America.

Mork also made its own beer, “Mork Gravøl,” brewed by Grünerløkka Brygghus in Oslo in the shape of an Irish Stout with smoke and chili taste. The beer was available as a promotional release for the album “Det svarte juv.”

The band has received widespread coverage and acclaim by both underground and mainstream media, and are highly respected by scene legends, such as Nocturno Culto and Fenriz (Darkthrone) and Silenoz (Dimmu Borgir).

The latest album, the massive masterpiece “Katedralen,” was released in March 2021.