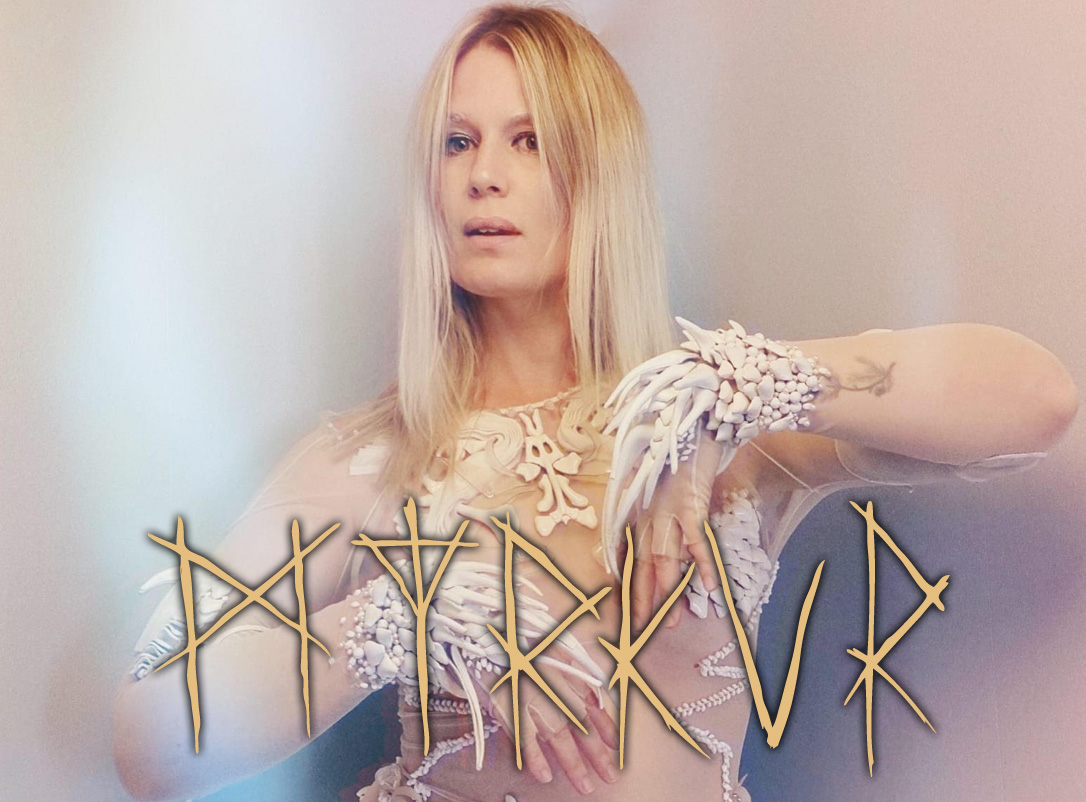 Myrkur's music is otherworldly and earthy at the same time. She calls forth deep-rooted, ancestral memories for which Midgardsblot offers the perfect setting, among the ancient Viking grave mounds.

Amalie Bruun (Myrkur) has always paved her own path, challenging underground preconceptions of heavy metal, ever since the release of her debut Myrkur EP in 2014. Her first two full-length studio albums, 2015’s M and 2017’s Mareridt, recast black metal in the most personal yet expansive of terms, their blending of Amalie’s Danish folk roots with tempestuous internal struggles breathing new life into the subgenre.

With the release of her new album, Folkesange, Amalie Bruun has set out to journey into the very heart of the Scandinavian culture that marked her childhood. Folkesange, aided by the spacious production of Heilung member and musical collaborator Christopher Juul, relinquishes black metal for a refined yet far-reaching evocation of traditional folk, combining songs ancient and new to sublimely resonant effect. It offers an emotional sanctuary; a means to reconnect to something permanent and nature-aligned.