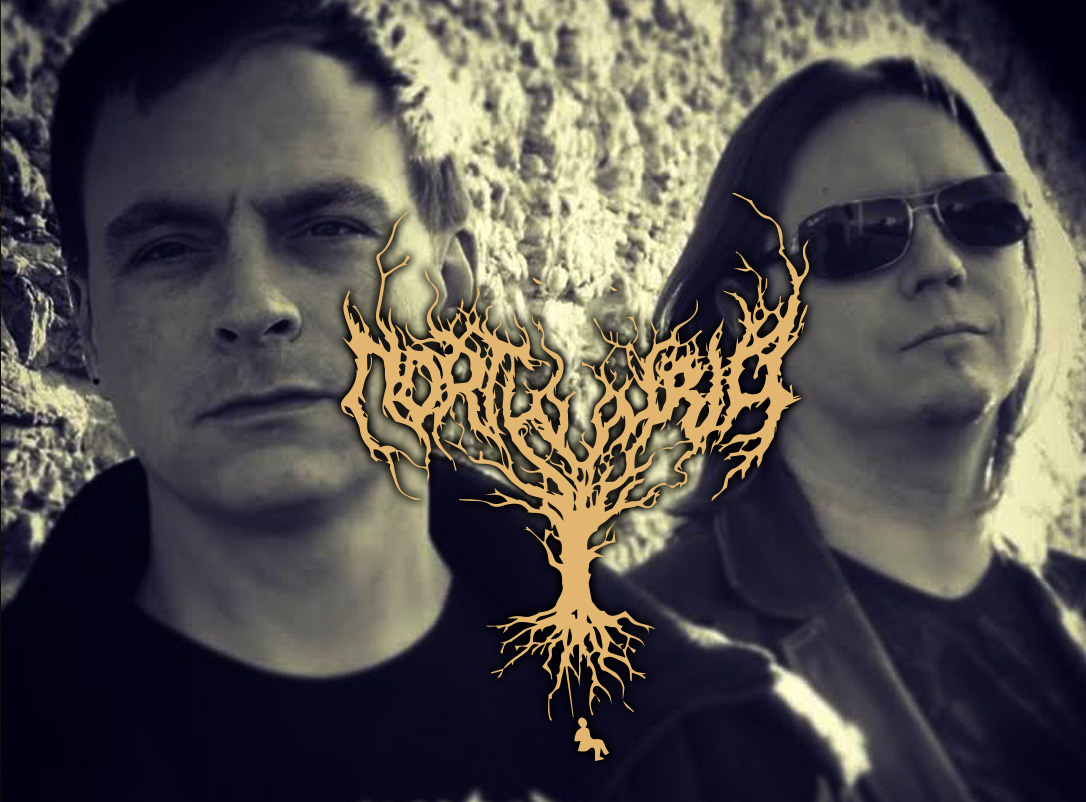 Formed in late 2011 from the ashes of Holoscene, Toronto/Northumberland based musicians Jim Field and Dorian Williamson came together to create Northumbria, and craft sweeping, largely improvised soundscapes inspired by the primal beauty and mystery of the vast Canadian landscape.

Incorporating elements of dark ambient, drone and metal - using only guitar and bass - they record their work completely live.

In 2012, they released their acclaimed self-titled debut on Montrealʼs TQA Records. “Northumbria” was recorded across several intense live sessions in Northumberland County, Canada. Live appearances in 2012 included their debut performance at the SuoniPer Il Popolo Festival in Montreal, as well as shows in New York, Boston and Toronto.

2013 saw Northumbria issue a remix project – All Days Begin as Night – on Altar of Waste Records. This release featured new takes on original pieces from their self-titled debut by peers in the experimental music scene – Theologian and Aidan Baker among them. A wonderfully received timelapse video for the track Black Sea of Trees (directed by Marc Forand) debuted at the Chronos Film Festival in Los Angeles and went on to win the Rising Star award from Best MusicVideo at the Canadian International Film Festival.

In November 2014, Belgian label Consouling Sounds released their second proper full-length Bring Down the Sky. Much of 2014 was spent recording material for Helluland, their third full-length, and the first in their Norse trilogy. A much more conceptual and introspective piece, Helluland is inspired by the ancient Norse discovery of Baffin Island in Canada. The trilogy marks a very different direction for the band, much more minimalistic and ambient, but still unmistakably Northumbria in scope and sound.

Released by legendary Dark Ambient label Cryo Chamber, with beautiful artwork and mastering by label-head Simon Heath. The trilogy was completed with the full-length Markland in 2017, and Vinland in 2019, believed by many to be Labrador and Newfoundland.