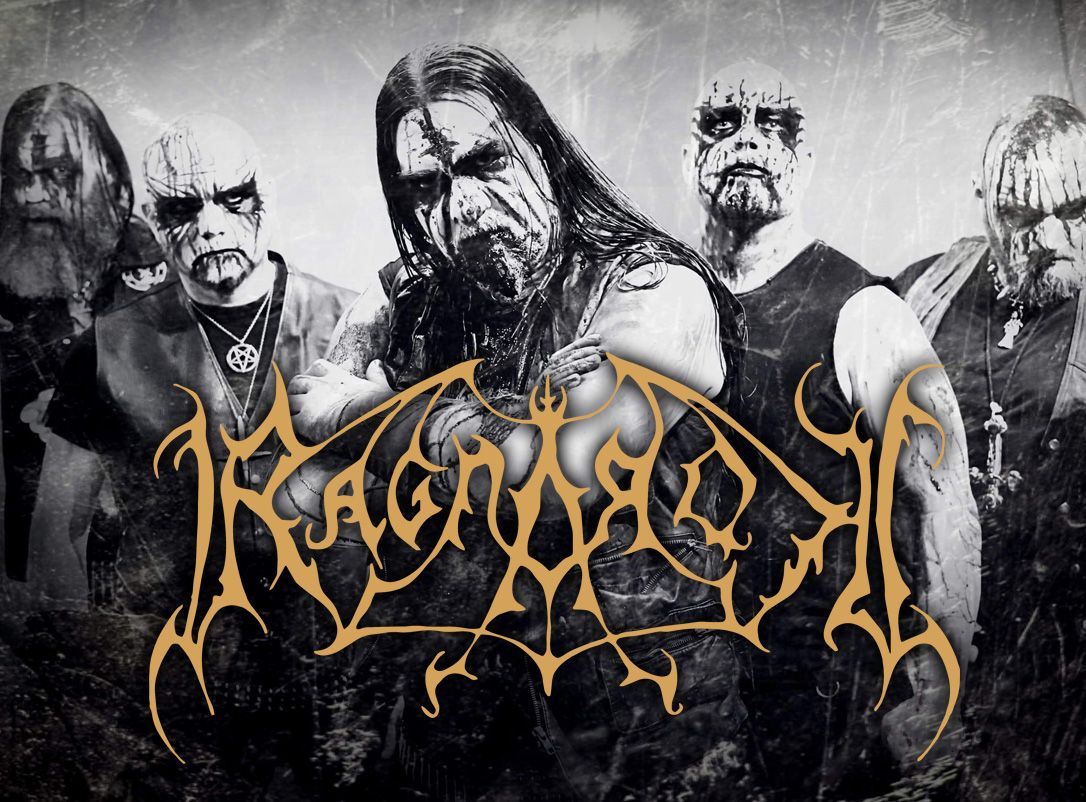 Formed in 1994 by drummer Jontho and then-bassist Jerv, their first full-length album “Nattferd” was released in 1995.

The world-wide release of Ragnarok's seventh full-length album, “Malediction,” in 2012 further consolidated the band's reputation with both fans and critics, which resulted in the band’s first ever North American appearance.

With Ragnarok having celebrated over twenty years in the business, the band's eighth full-length album "Psychopathology" was released in the spring of 2016, as well as the "Chaos and Insanity Between 1994-2004" retrospective compilation featuring a rare collection of the band's early demos and EPs.

With tours and festival appearances lining up, and with Agonia Records renewing their working relationship with Ragnarok for a further three albums, it's clear that one of Norway's longest-serving bands is continuing to go from strength to strength.