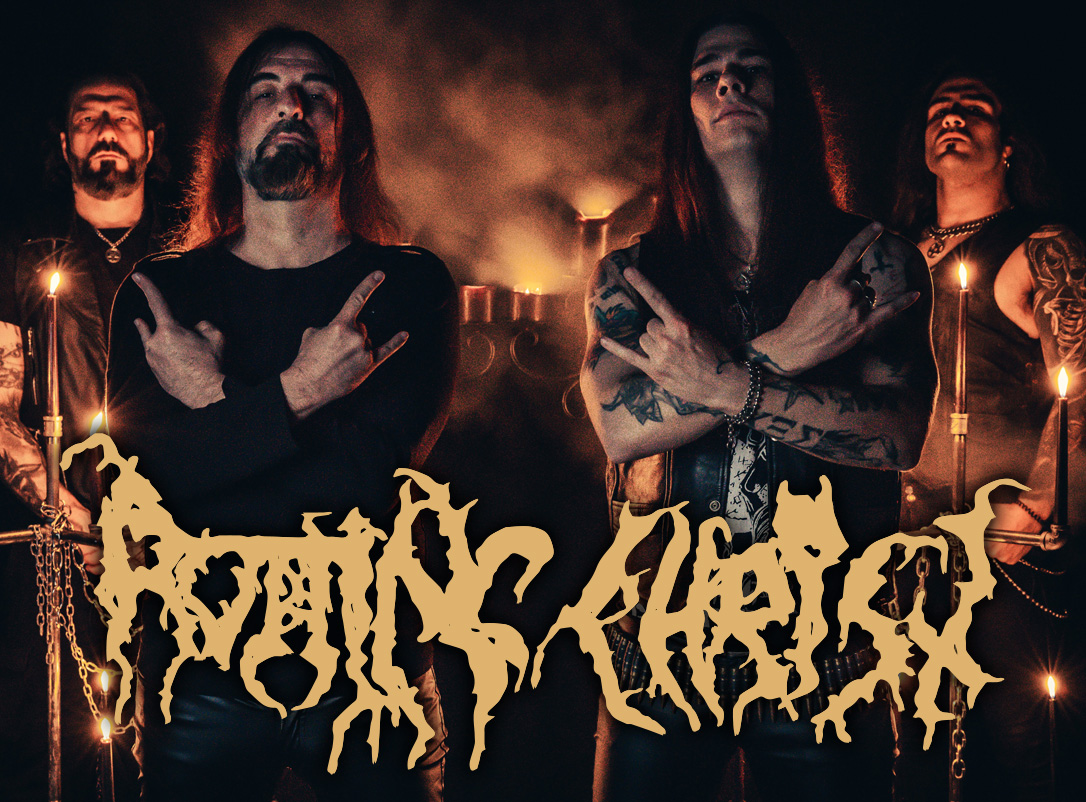 Rotting Christ have reached another peak in their long career that now spans over more than three decades. The Greeks have literally stood the test of time.

Rotting Christ were founded by Sakis Tolis and his brother Themis in 1987. Starting out on a basis of death and grind, the Greeks had already embarked on a darker musical journey by the time their debut full-length ‘Thy Mighty Contract’ (1993) was revealed. On the following seven albums covering a ten-year period from 'Non Serviam' (1994) to 'Sanctus Diavolos' (2004), Rotting Christ steadily defined their own distinct style by experimenting with elements from death, heavy, and gothic metal without betraying their black roots. At the same time, the band went from underground heroes to headliner status.

With a steady core line-up and their well-honed live delivery, Rotting Christ are filling concert halls and reap enthusiastic crowd reactions wherever they go. This demonstration of love from their followers is not just driven by nostalgia as the band has managed to evolve and grow, while staying relevant beyond the classics with their highly acclaimed latest albums, such as 'Rituals' (2016) and 'The Heretics' (2019).

Guitarist and vocalist Sakis Tolis in collaboration with his brother Themis on drums achieve a perfect balance of amalgamating their classic and unique style of riffing and rhythm with exciting new elements sprinkled in to keep their material exciting and fresh.