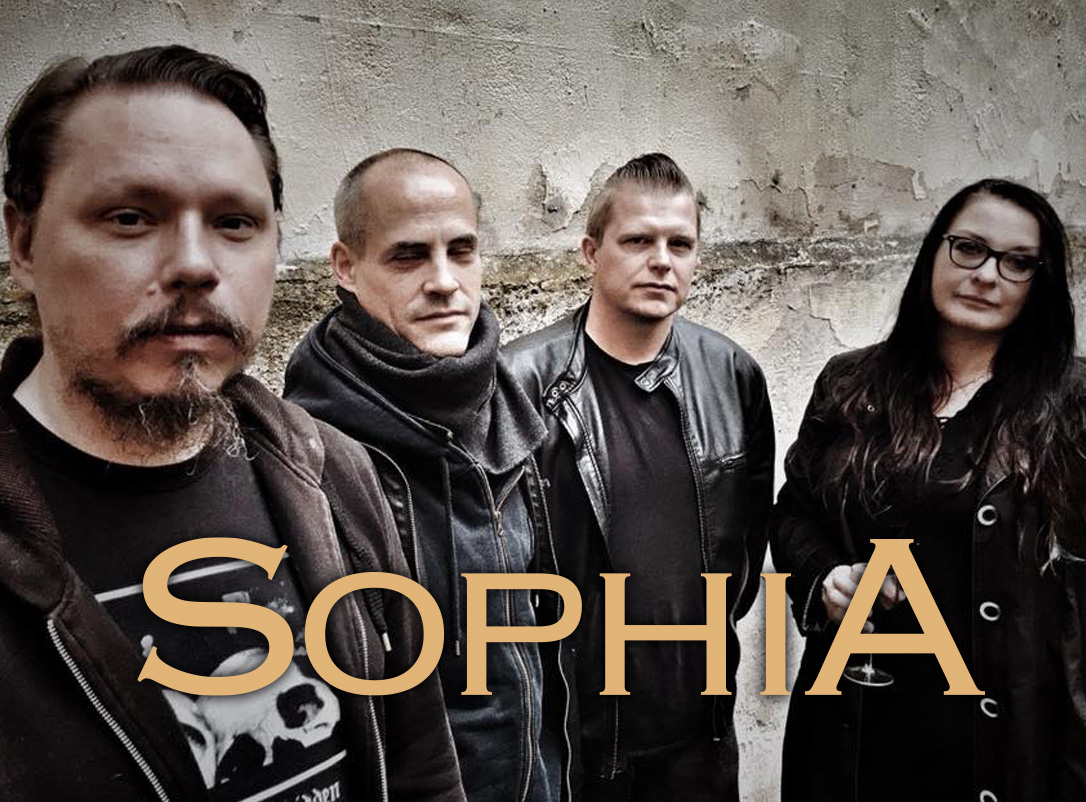 This is the first time Sophia will visit Midgardsblot! Last time Sophia came to Norway was back in 2016. Since their first album, ”Sigillum Militum,” released in 2001, Sophia has been developing the industrial side; long gone are the marching drums and symphonic sounds. Now, we can hear a punkier, filthier sound with metal, drums, and ritualic voices. Since that first release, Sophia has released four more full-length albums, as well as four EPs and another one coming this fall. On stage are Peter & Cecilia Bjärgö, Stefan Eriksson, and Per Åhlund.