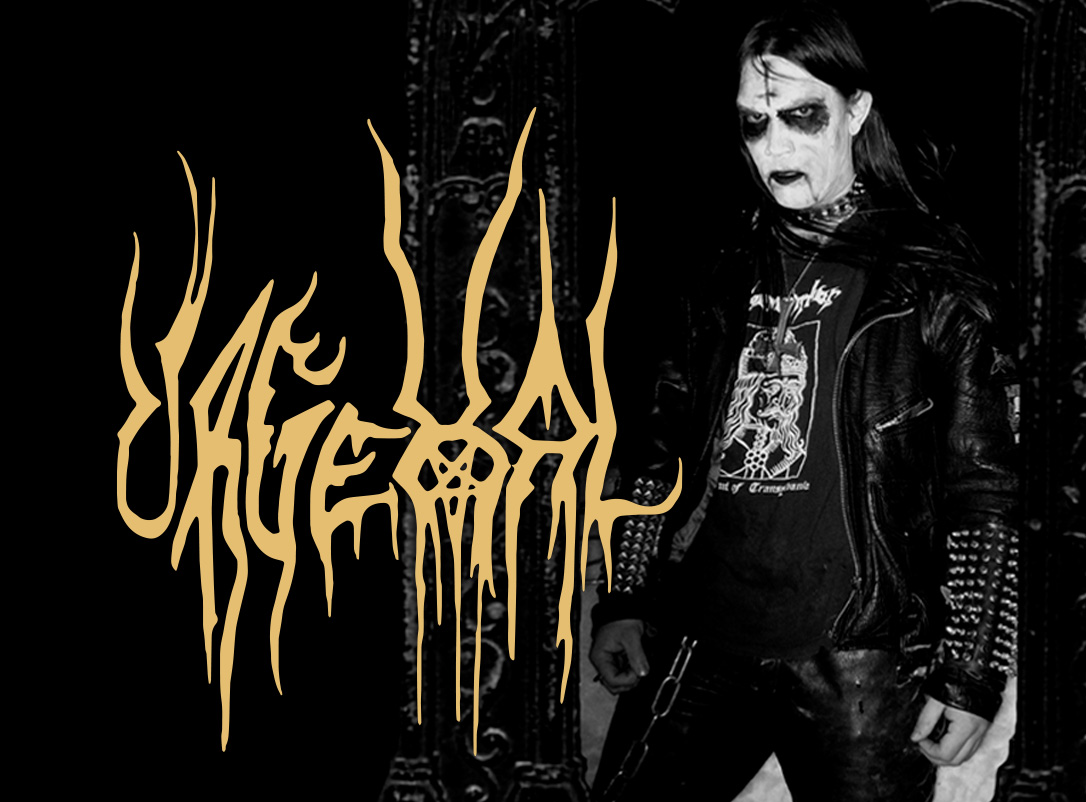 Formed back in 1992 by Trondr Nefas and Enzifer, the entity known as URGEHAL emerged onto the scene with massive brutality and an onslaught of fierceness that challenged even the underground of Norwegian extreme music. URGEHAL uphold their underground integrity and core of death-stained black metal forever and eternal.

When Trondr Nefas sadly passed away of natural causes at the age of 34 on May 12, 2012, this also sealed the end of URGEHAL. Out of friendship, respect, and as a tribute to their late singer and guitarist, Enzifer and Uruz decided to go ahead with producing a final album. Half of the material on ‘Aeons in Sodom’ was written by Trondr with the other half contributed by guitarist and founder, Enzifer. URGEHAL invited close friends and bandmates from other projects of Nefas to contribute and those honored in this way all joined to pay homage.

URGEHAL reached the end of their road with the ‘Aeons in Sodom’ album, but the black metal icons are opening the gates to hell again for an infernal remembrance of their lost but unforgotten brother, Trondr Nefas — A monumental massive strike In memoriam Trondr Nefas (May 28th, 1977 – May 12th, 2012).