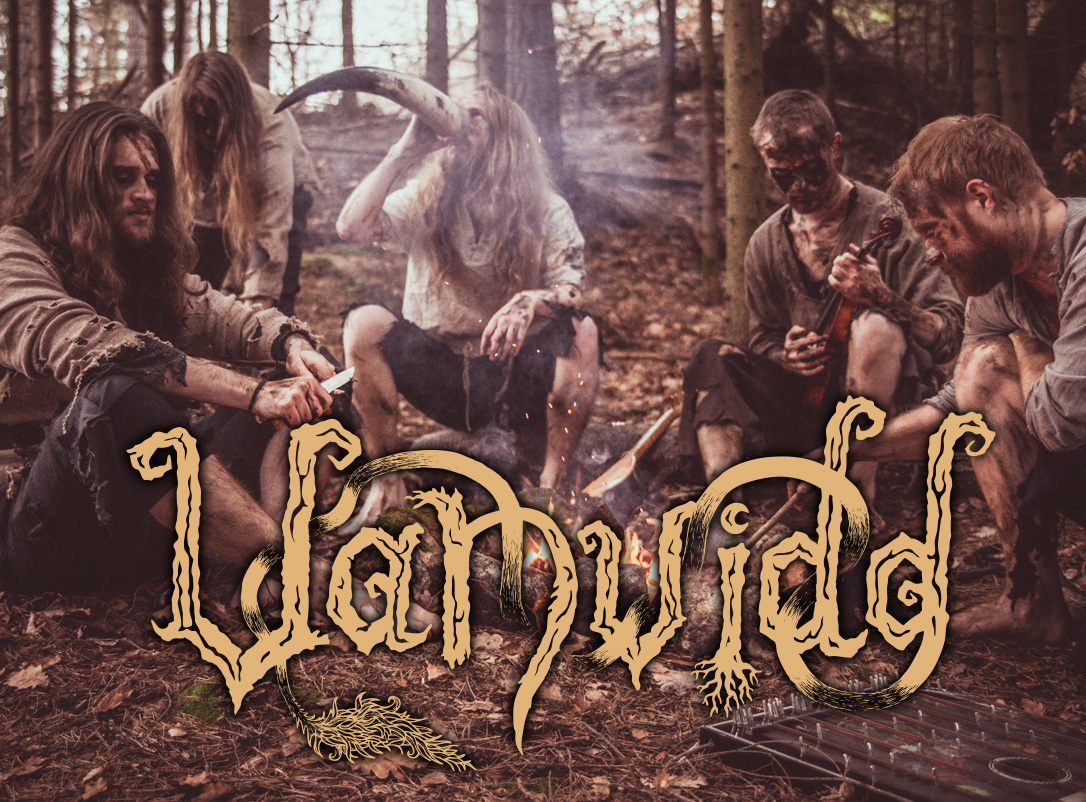 Vanvidd is a Norwegian folk metal band formed in Agder in 2013.

Known for their energetic live shows and unique blend of folk music, extreme metal, and prog, the band has become respected in the underground as one of the foremost acts in the Norwegian folk metal scene.

Fiercely independent and dedicated to the DIY-attitude, Vanvidd has always stayed true to their concept and sound, continuously honing their craft, as evidenced on the sophomore album "Under ei morken rot" released in 2021.