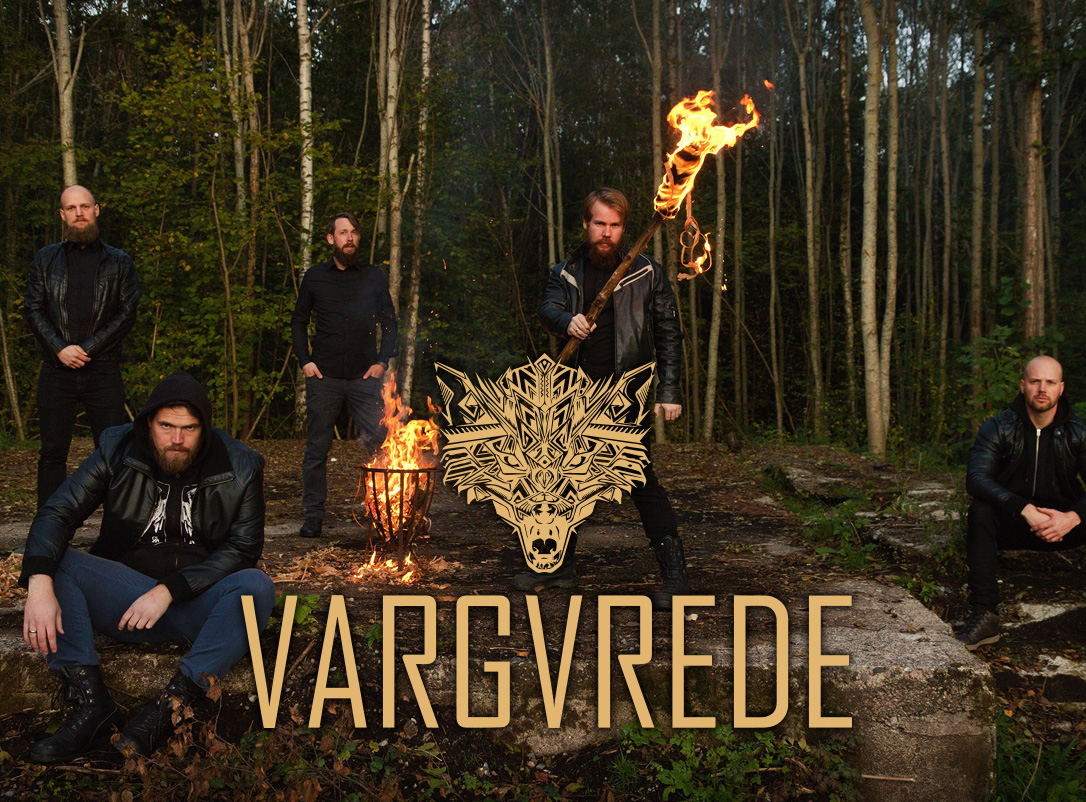 The Norwegian metal band Vargvrede has its origin in 2005, then known as the thrash metal band Whoremonger.

After years of silence, Vargvrede returned with a harder style and a darker tone, releasing the album "Lycanthropic Oppressor" in 2019.

Eventually, Vargvrede would recruit a new lead vocalist, taking their style down a more extreme road.

Join us on Thursday, 17th of Augsust, when our local metal warriors, Vargvrede, will go berserk in Gildehallen!