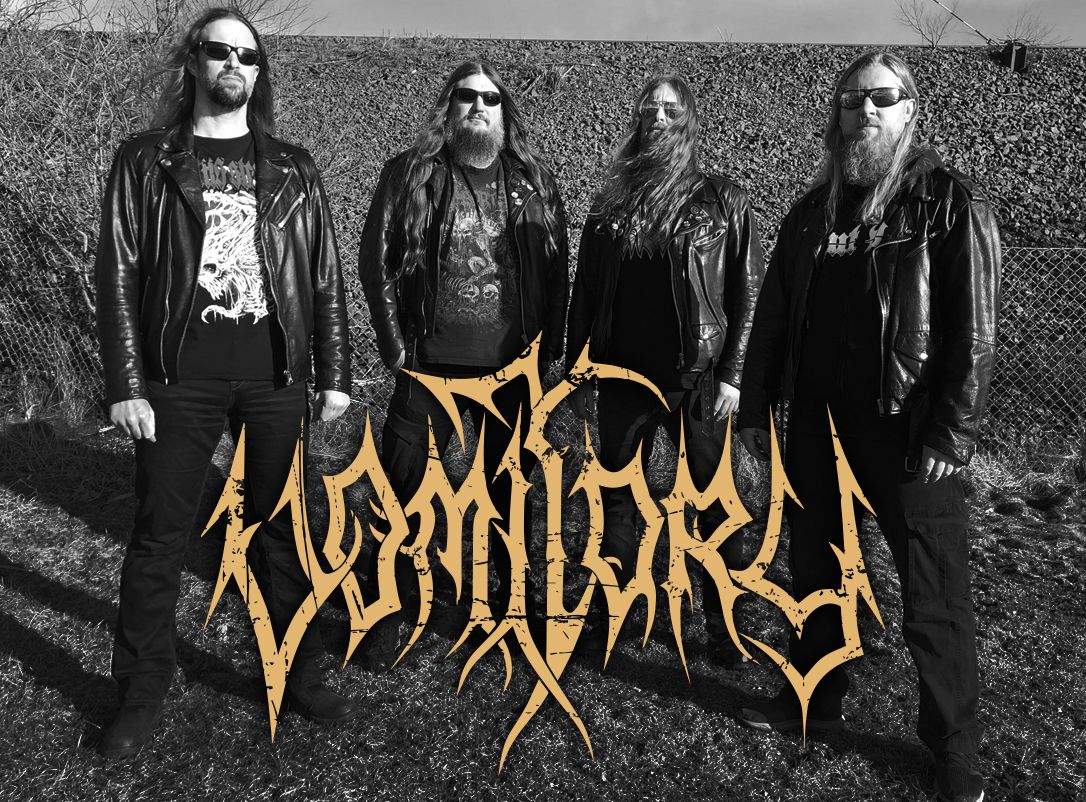 For 24 years, Swedish death metal legends Vomitory laid waste to stages all over the world and released eight successful albums before laying down their arms in 2013. In 2017, they reunited for one show at Summerbreeze Festival to honor an old friend. The band had such a good time playing again that the thought of future battles together started to grow like a seed in blood-drenched soil.

The year 2019 marked the 30th anniversary of Vomitory´s supreme death metal and now, after the Plague, they join us full-force at Midgardsblot 2022 for a proper death metal celebration and a powerful gig you don’t want to miss!