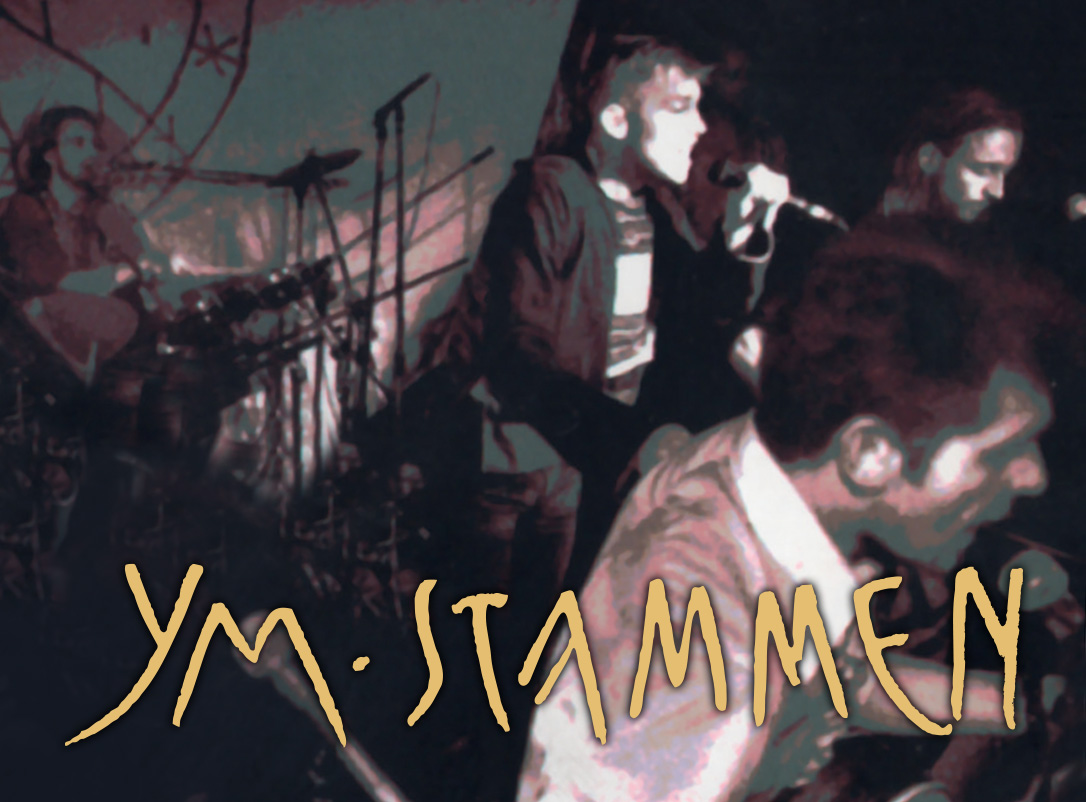 Legendary Ym:stammen will play their first concert in 23 years at Midgardsblot 2022!!!

Ym:stammen was a renowned, ethnic-influenced post-punk band from Oslo, Norway. Formed in 1983 by Trygve Mathie, they released six albums, peaking with their no.1-album “Guden-i-Steinen” in 1997. The tribe of Ymir drew from a wide variety of influences, sometimes hard to label, and named everything from Iron Age-punk, world music and astral-punk to Nordic Stump.

With their Nordic pagan approach, the band were very influential on the Norwegian Black Metal scene and are a perfect fit for Midgardsblot!

Join us for this once-in-a-lifetime experience!