Join us at 14:30 on Friday August 19th when Heilung will officially release their new studio album “Drif” with an exclusive listening session and Meet & Greet in the mighty Gildehall at Midgardsblot! Tickets on sale now! The ticket price includes a special limited edition of the “Drif” vinyl! 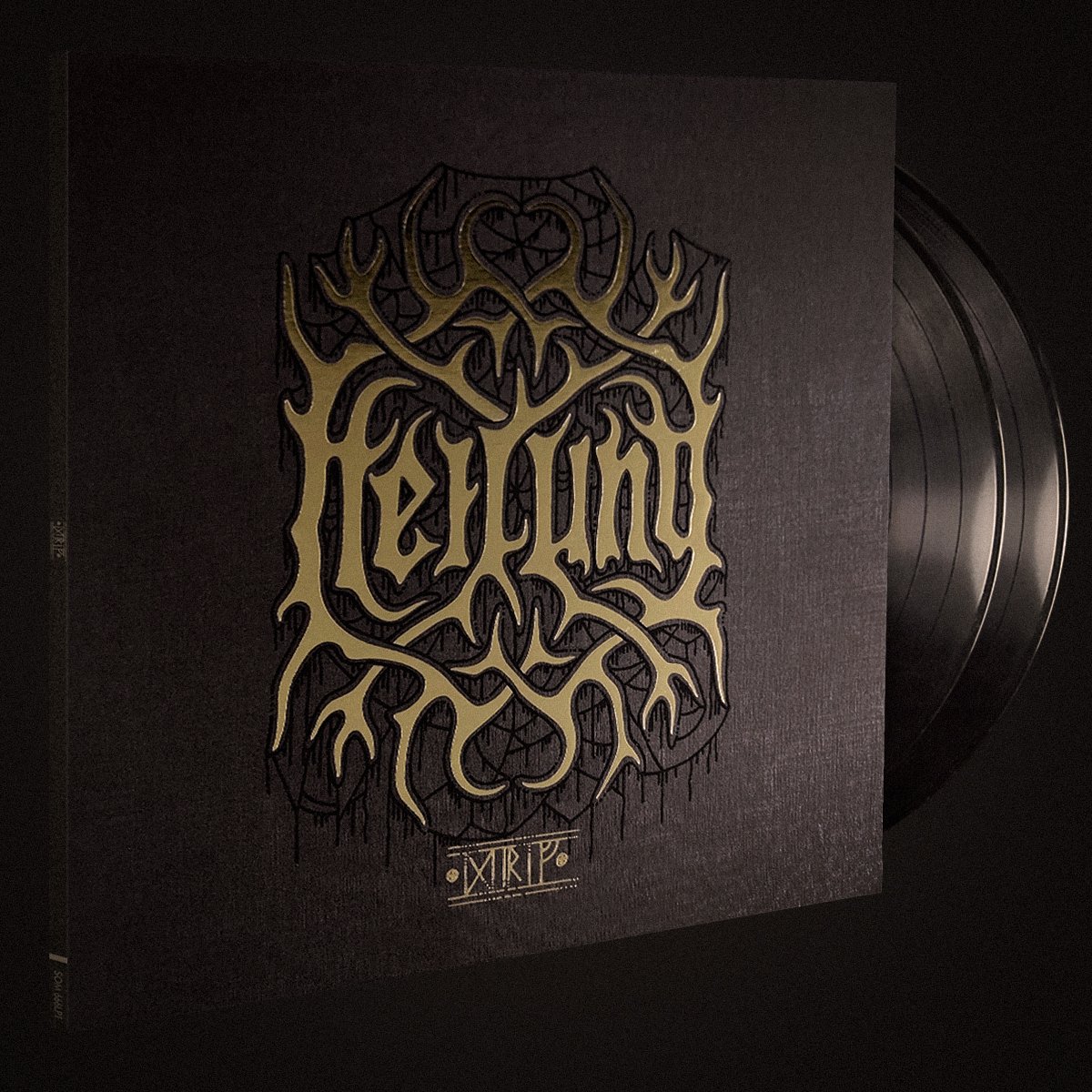 Start at 14:30 at Gildehallen.
- Ticket check at the door
15:00 Album starts
16:00 Album Ends
It will be possible to sneak out to get refreshments at the bar outside while the album plays.
From 16:00 the doors to the Hall closes for the Q&A
17:00 Signing session starts
- Heilung will personally hand out your copy of the Special edition of DRIF
and sign it for you in the hall.
The listening session will last 1 hour, followed by a Q&A with Heilung, led by Jonathan Selzer from Metal Hammer UK.

After this, you will have a chance to meet Heilung and get your special edition “Drif” vinyl signed by the band!

It all started here, among the mounds in Borre, and here it shall continue. In Vestfold, Norway lies a small town at the seaside in the Oslo fjord. At first glance,this little sleepy town seems ordinary, but the forest at the seaside holds secrets from ancient times that indicates that this place has been of extraordinary importance for the people living here for thousands of years. Proudly above the forest floor rise monuments from a forgotten time, the great grave mounds of Borre. Here, the spirits of our ancestors rest and once in a while whisper their wisdom for those who dare to listen closely between the wind ringing in the leaves of the oak trees that now grow out of the mounds.

It should be of no surprise to anyone that this place is of uttermost importance for the three founding members of Heilung. This is where Maria grew up as a child, and later it was here she met Christopher and Kai for the first time celebrating history at one of its viking markets. This meeting ultimately led to the creation of Heilung and its mission to heal and Amplify History around the globe. Furthermore, early on when Midgardsblot began waking up the folk under the ground, the festival was the first to bravely request a live performance from Heilung. Something at the time no one even knew was possible. Both Midgardsblot and Heilung have grown since that time, and in each respect become the fertile grounds for large gatherings of people celebrating and Amplifying History. It therefore only seemed logical for both the organisation of Midgardsblot and Heilung to take this new step together, and release Heilungs third official studio album Drif, an album about gatherings, at Midgardsblot after years of silence in the music industry and therefore also in Borre.

The event will be limited to a small number of people (first come first serve), as many we can safely and comfortably squeeze into the viking gildehall. 😉 Here we will play the album in its full length and do an exclusive meet & greet answering questions from curious souls. It will be the only time we do this type of public event for this album, anywhere in the world. On top we've prepared a special Midgardsblot version of our release and as well a merch design, where Kai has redrawn the Midgardsblot logo in a style local to Vestfold. We look forward to meet you, and we can't wait to see, feel and hear your reactions to Drif. 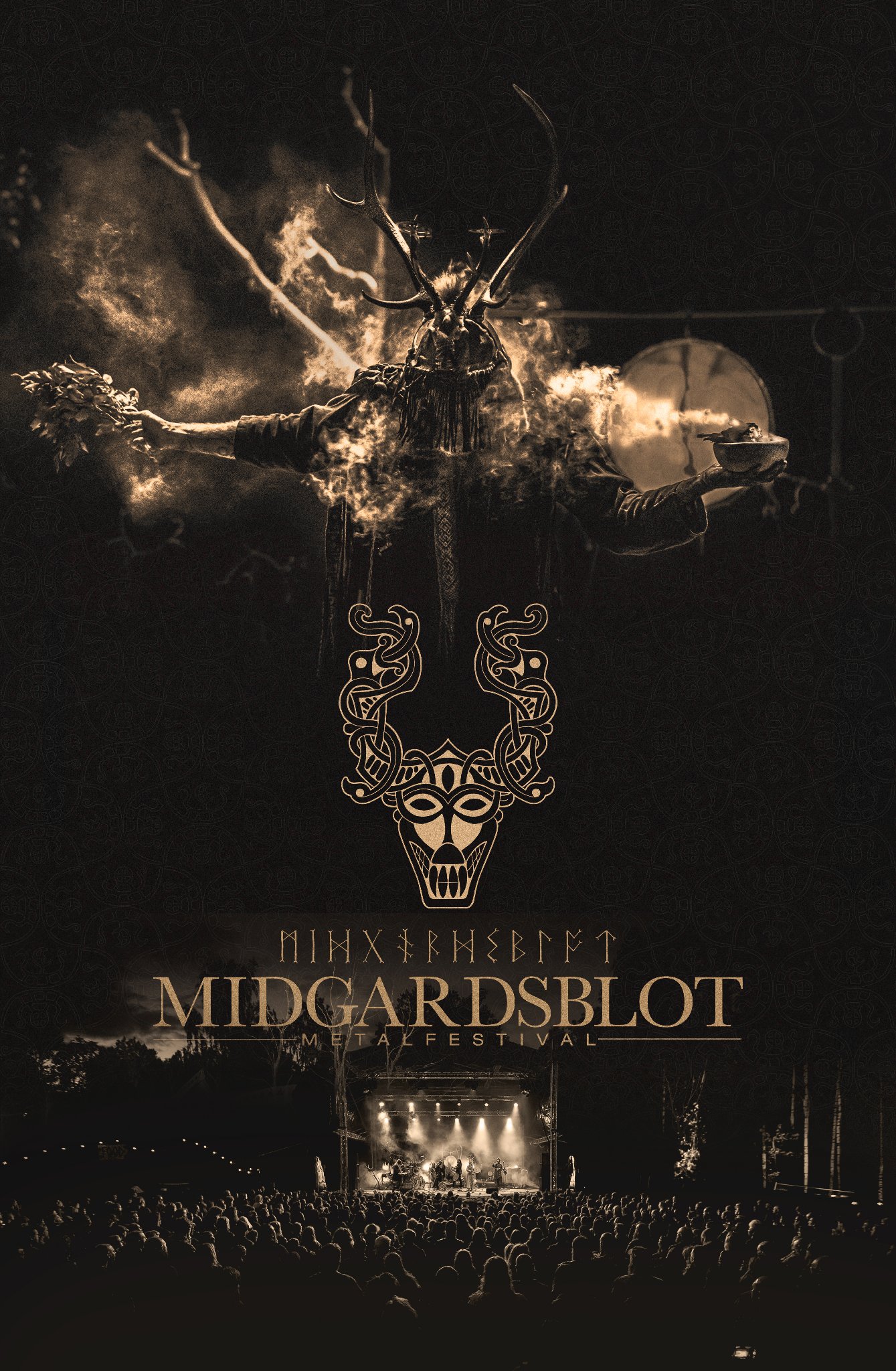