This year we have an exclusive offer at Midgardsblot, made possible through a collaboration with Vestfold County and Borre vikinglag. Do you love comics? Do you love drawing? Now you have the chance to enter a a comics character design workshop, with two of the world’s most prominent comics artists, Jouni Koponen and Dee Cunniffe. 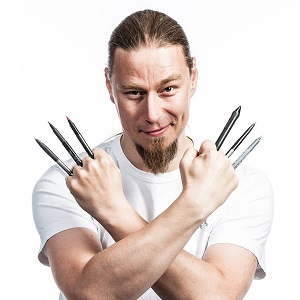 Jouni Koponen is a Finnish illustrator, comics artist and graphic designer. He has over 20 years of work experience in illustration and graphic design. His most notable works include several collaborations with Cat Mihos and best-selling author Neil Gaiman ranging from a T-shirt design to several illustrated posters and online publications. witter and Instagram: @Jouniac 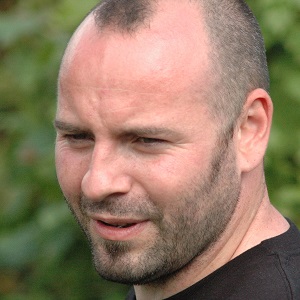 Dee Cunniffe is an award-winning Irish designer who worked for over a decade in publishing and advertising. He gave it all up to pursue his love of comics. He has colored The Dregs and Eternal at Black Mask, The Paybacks and Interceptor at Heavy Metal, Her Infernal Descent, The Replacer and Stronghold at Aftershock, and Redneck at Skybound.

The workshop: In the workshop you can create your own fantasy viking character. Character design is an essential part of all visual storytelling whether in illustration, comics, animation, games or movies. In the workshop, Koponen and Cunniffe will guide you through the character design process sharing pro tips and tricks to flesh out your character and make it stand out. The workshop is free and an offer to those holding a Midgardsblot festival ticket, but you must sign up for it. Maximum capacity is 15-20 people.

An introduction to constructing languages 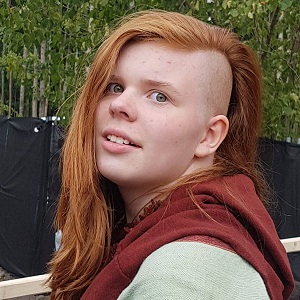 Vilja Beate Berli-Johnsen, is a 13 year old art prodigy from Norway. She is a student at Skagerak International School in Sandefjord. Her interest spans from complicated multilayered digital art to character design and constructed languages.

Viljas talk during Midgardsblot will give a foundation on language creation and some logic around why languages sounds the way they do from area to area and culture to culture. She will dive into the approach of the author when building a language from zero to fully working in a designed world or virtual fantasy reality. Her world is 4 years into its creation, and the language is slowly getting its grammar and outlines in place.

Vilja’s talk is open to all, not only those who has attended the comic workshops.