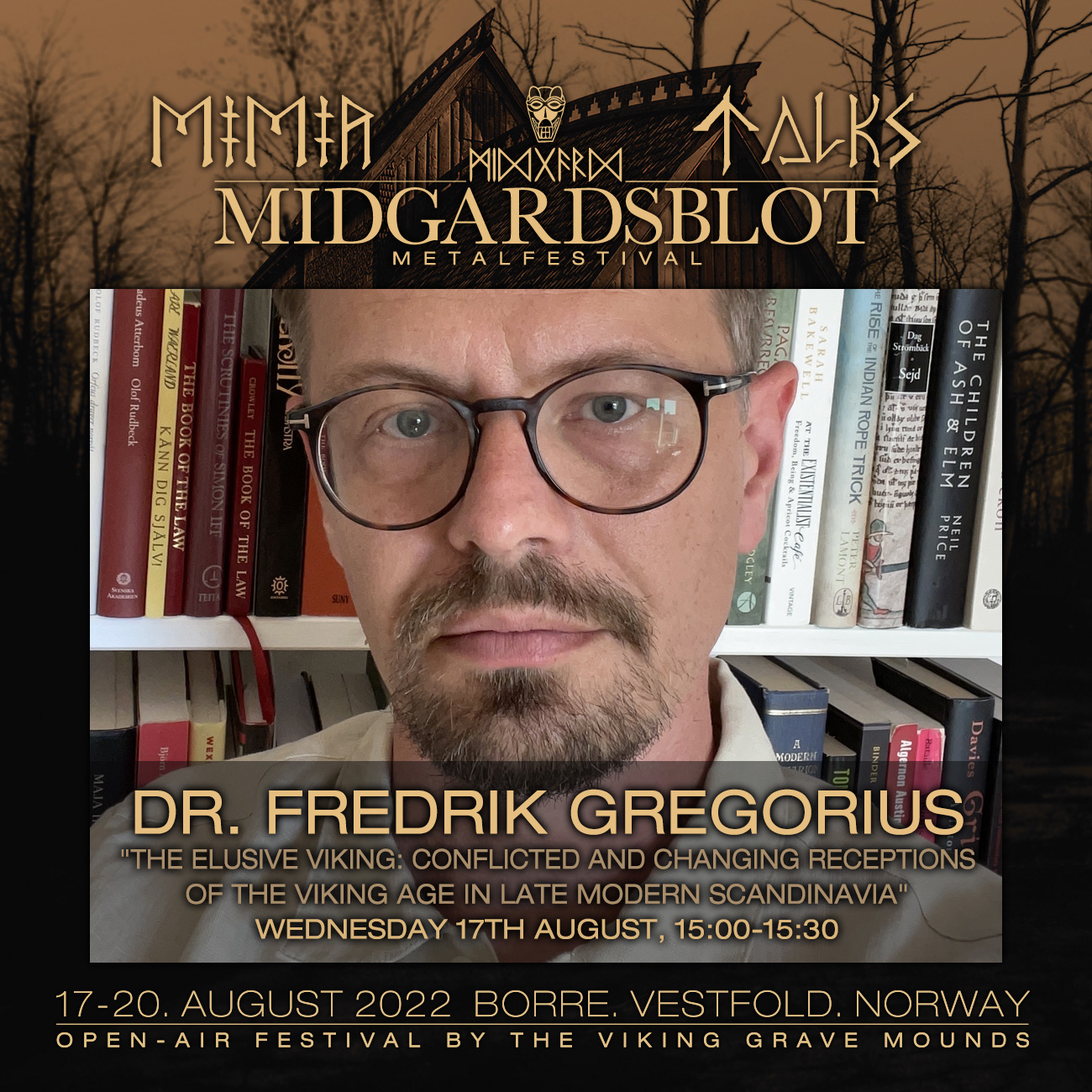 “The elusive Viking: conflicted and changing receptions of the Viking age in late modern Scandinavia.”

Since the 19th century the Old Norse culture and the Viking has been a recurring, although contested, point of reference in the construction of Scandinavian identity. While still being a central trope the reception of Old Norse culture has become a complex and often con tradictory presence in contemporary Scandinavia. At the surface level it seems the Viking represents contradictory ideals. From being a representative of nationalism to an early form of multiculturalism and democracy, hypermasculinity but in other instance s feminism. And in recent years the Viking has emerged as a form of ecological warrior. This presentation seeks to present how the reception of the Viking age has shifted, how it expresses contemporary ideals, both conservatism and as a focal point for social critique of late modern capitalism. The presentation is based and part of the research project Back to Blood: Pursuing a future from the Norse past that is based on the hypothesis that cultural and spiritual products related to the Norse past are connected to people's concerns about sustainability, identity, and citizenship. The presentation will seek to address if this can be seen as a new primary form of reception of Old Norse culture and how this relates to other forms of reception of Old Norse culture and

Dr. Fredrik Gregorius is an Associate Professor in the History of Religions at Linköping University Sweden. He is part of "Back to Blood: Pursuing a Future from the Norse past", a research project funded by the Norwegian Research Council. His primary research deals with places associated with Viking culture and religion and how the descriptions and meaning given to these places reflect ideological constructions about our relationship to Old Norse culture and how this is impacted by ideas about Scandinavian ethnic identity and cultural heritage.