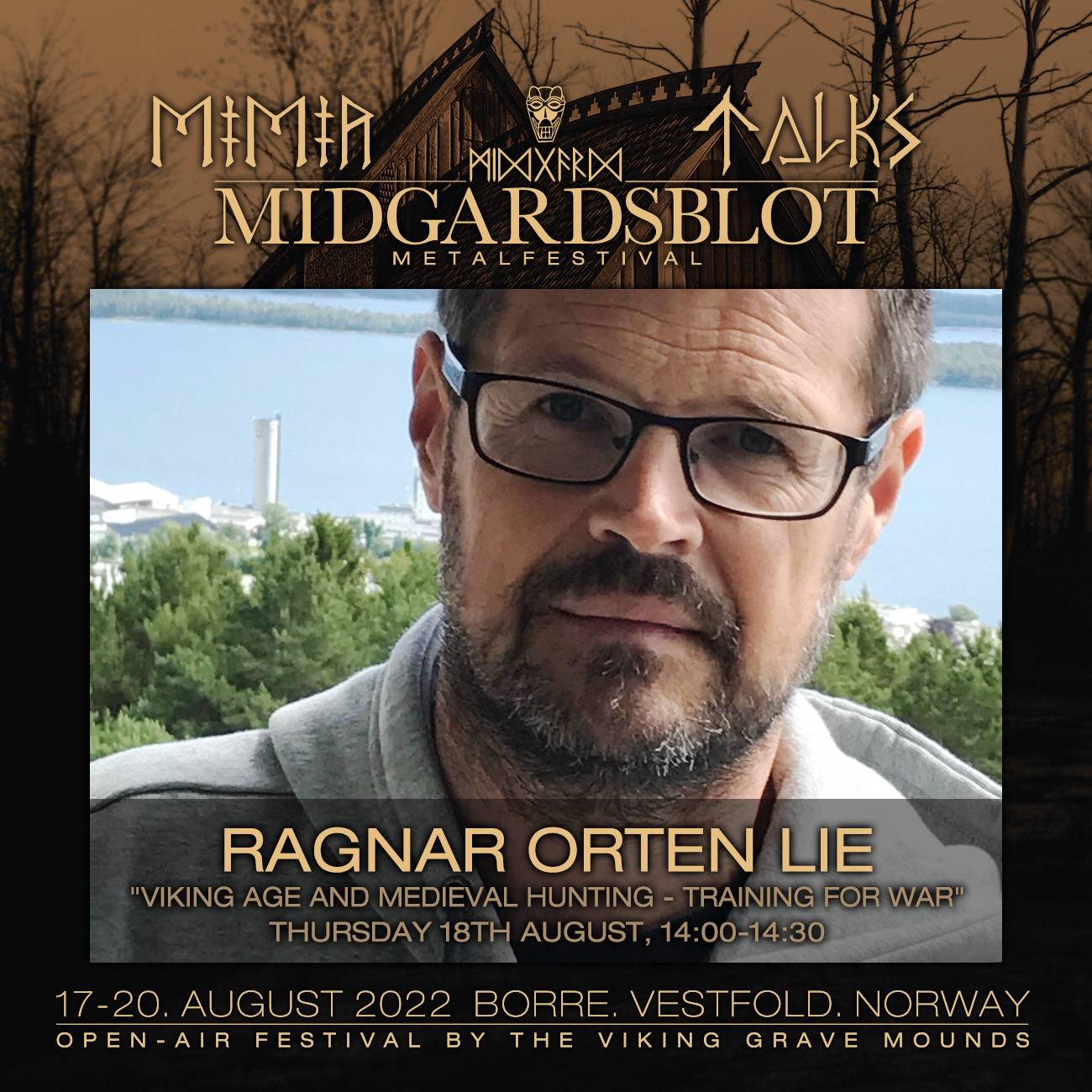 While earlier scholars usually considered Norway as an exception from the general European trend of aristocratic hunting, recent research has focused on the available evidence for Viking-age and Medieval aristocratic hunting in the North, as well. In this paper we consider burials like the one from Gokstad (AD900) with clear evidence of high-status hunting, and ask why certain types of hunting was so associated with high status?BIO