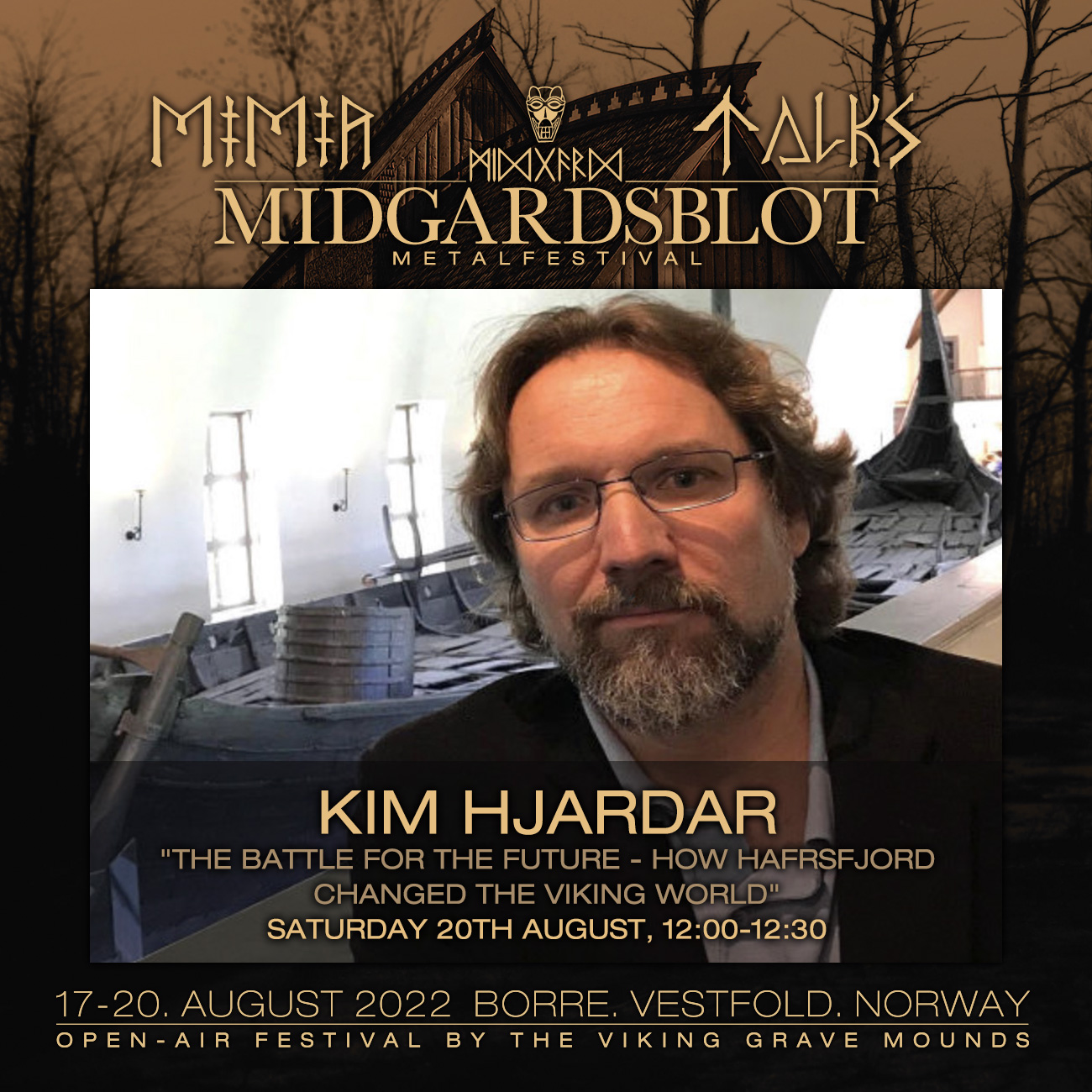 “Viking Environmentalism: Nordic Animism, a strategy for applying the Nordic past in current culture”

Unlike indigenous activists, eco-activists from white majority populations have the problem that they lack a past! Therefore their sustainability narratives can only operate in two tenses, dysfunctional earth-destructive present and the resulting eco-apocalyptic future. But the past is a vital tool that humans need in order to deal competently with their reality. “Nordic Animism” is an attempt to create dialogue with different parts of history in order to give us a past, to make available to majority populations the traditional animist culture that teaches land-connectedness, and kinship with the natural world.

Dr. Rune Hjarnø Rasmussen is a scholar who has has lived in a number of countries in Europe, Africa, North- and South America. His present work focuses on reading North European cultural history from the perspective of rejected animist knowledge and practice in order to recover Euro-traditional forms of land-connectedness ecological knowledge and kinship with the greater community of beings.